We’ve supplied a range or Signage for TV programmes and Films in the UK. In Unforgotten (Series 3) on ITV, we supplied a motorway gantry sign. For the Rook, we supplied T Junction Direction Signs, and for the upcoming film “Official Secrets”, we supplied signs for “GCHQ”.

With the TV show “Unforgotten”, we were contacted by the production crew/set designers and asked if we could help them design and produce a full-scale 20m wide motorway gantry sign. We were sent a basic drawing which we were asked to re-design and construct a proper gantry sign, all within budget and very short timescales, due to strict filming schedules.

Impressed with our abilities, the production crew referred the team to another TV show “The Rook”, to supply them with direction signs at a T junction.

Word soon spread and we were then asked to provide signage for the movie “Official Secrets”, starring Kiera Knightly in which we created signs for the secret service headquarters GCHQ. 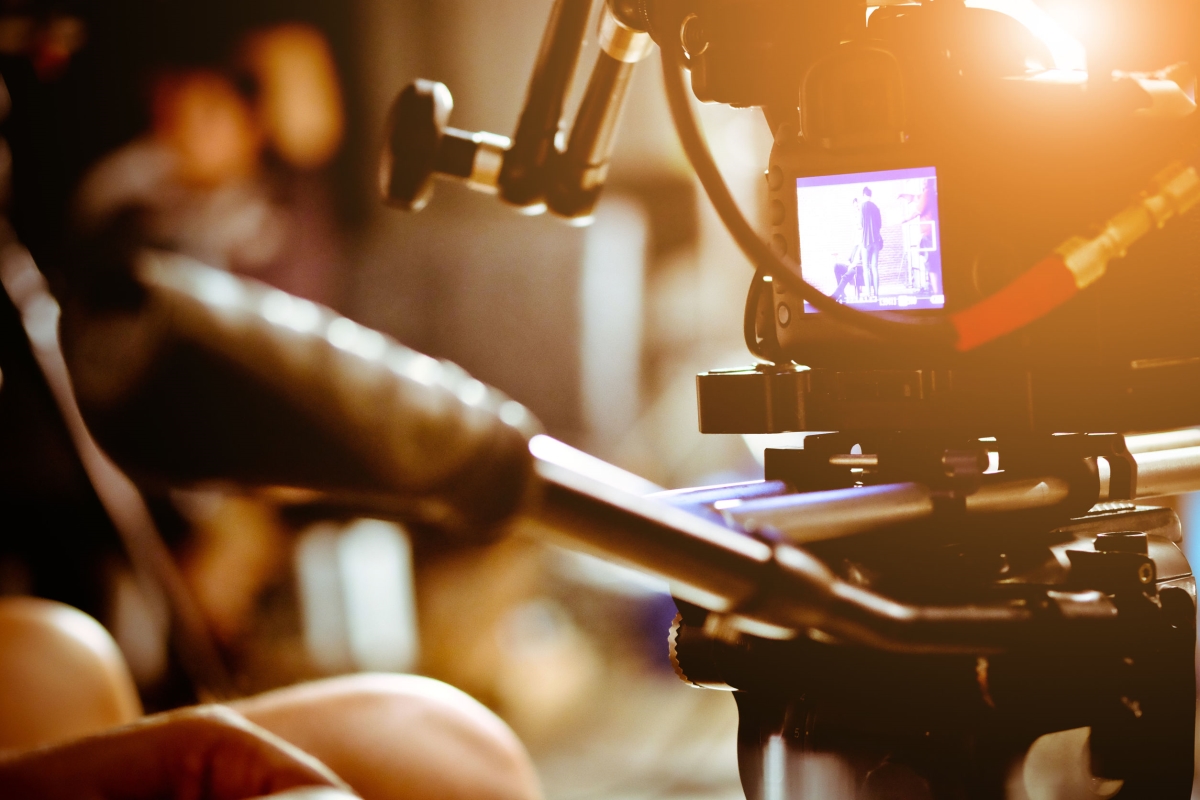 Viewtec provides all the fixings needed for secure signage on your production site.

We work closely with you to advise production time based on your requirements and ensure that there is a high standard of health and safety on site.